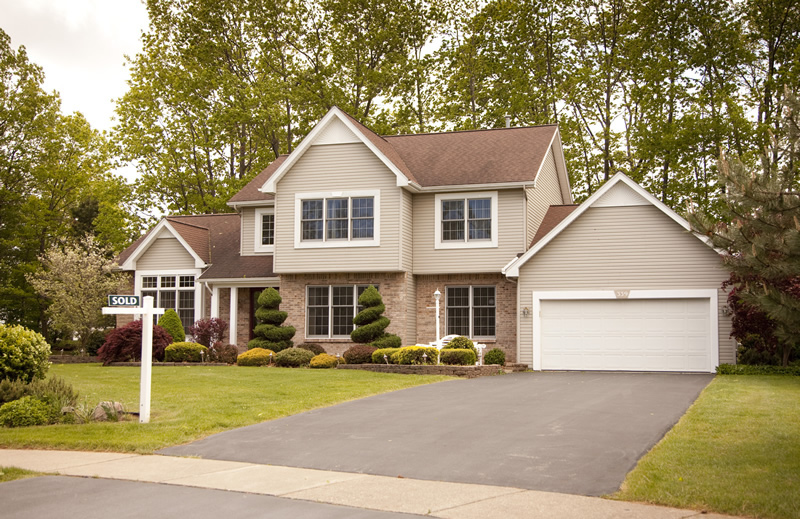 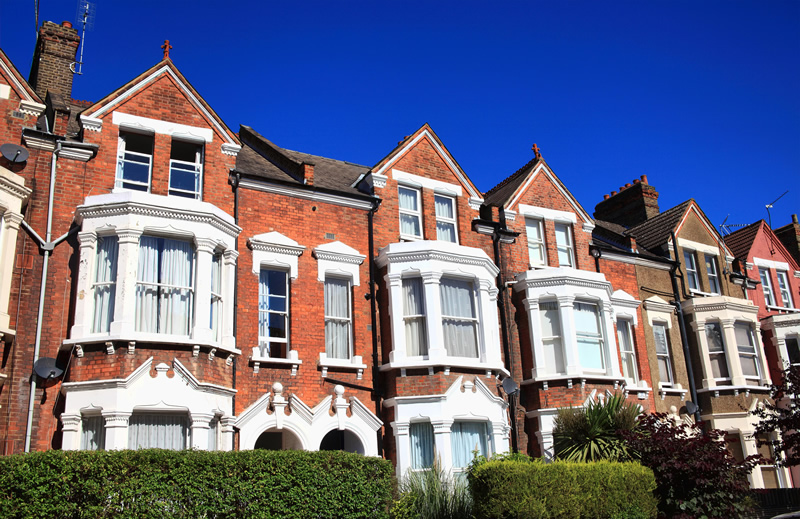 Exterior Insulation and Finish Systems (EIFS) are multi-layered exterior wall systems that are used on both commercial buildings and private homes. EIFS were introduced in the U.S. almost 30 years ago and were first used on commercial buildings and then later on homes. EIFS typically consist of an insulation board made of polystyrene foam (which is secured to the exterior wall surface with an adhesive and/or mechanical attachments), a water-resistant base coat applied on top of the insulation and reinforced with fiberglass mesh, and a finish coat typically using acrylic co-polymer technology. This type of system is often referred to as artificial or synthetic stucco.

The potential problem with EIFS…

The potential problem with EIFS is that moisture can get trapped behind the highly water resistant material with no way out. This can cause the framing to rot and foster the growth ofmold between the exterior and interior walls. Damp and rotting wood is also a prime target for subterranean termites. It should be stated that the potential for these conditions exist with any type of exterior siding product be it brick veneer, wood, or vinyl siding. The potential for this condition with EIFS however can be exacerbated by its superior water resistance. Once moisture gets in, regardless of its origin, it usually has no escape.

The main locations where water tends to infiltrate into the framing structure of a building using an EIFS is around doors and windows, where the roof connects to the EIFS (roof flashing), and below extended exterior deck connections. Also, any moisture from within the home trying to find a path out will likely be thwarted by the EIFS.

The EIFS industry has been plagued by class action, and individual lawsuits (particularly in humid climates). The public’s confidence in the products have been shaken to say the least. The lawsuits contend that the problem is with the nature of the product and the manufacturers contend that sloppy installation and poor maintenance are the culprits.

Regardless of who is “right”, its clear that homes with EIFS require special scrutiny during a home inspection.